Donald Trump’s Shitty Diet Reflects How Shitty Our Country Is 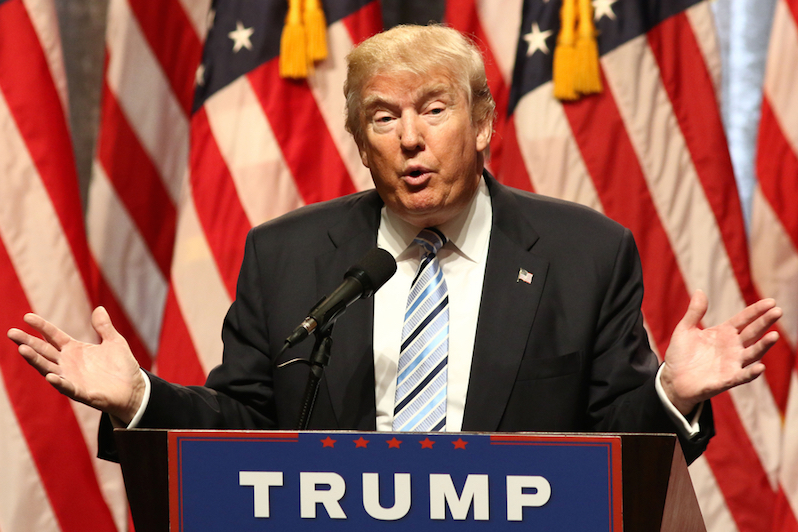 We all know our country is in for a gross trip over the next four years, but this new CNN study about the presidents diet just makes us a little more alarmed about the future American people. Americans are already obese and unhealthy, and professionals are worried Trumps eating habits will make the situation even worse. I mean, no one expected Trump to be convincing kids to snack on baby carrots, but apparently the presidents gross eating habits actually have a huge effect on the country.

In a recent article, Suzy Evans, a historian and literary agent, spoke to CNN about how the eating habits of American presidents have historically mirrored the diets of Americans. “,” Evans said. “.”

So lets talk about what were in for, considering president-elect Donald Trump eats a diet consisting of Kentucky Fried Chicken, McDonalds, and tacos. Were not saying those dont sound like good choices at 3am on a Saturday night when youre too blacked out to make a conscious decision, but um, maybe not the most responsible choice when youre sitting down for lunch in the oval office. Lets just hope kids remember Michelle Obamas campaigns to like, eat vegetables and jump rope.